Windows 7 has a nifty feature called Windows Search Indexing that significantly speeds up the operating system’s built-in Search function. The downside is that on PCs with minimal amounts of RAM and/or processing power the indexing service can cause sluggish system performance.

If your computer is running slow it might be to your advantage to turn off the Windows Indexing Service and see if it makes a big difference. Chances are it will. Here’s how to do it:

END_OF_DOCUMENT_TOKEN_TO_BE_REPLACED 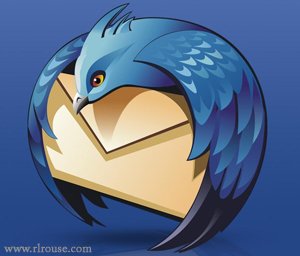 Along with the release of Windows 7 came the unwelcome news that it does not include a POP-3 email client, and as someone who had used Outlook Express for many years this was NOT good news in my opinion. Still, I decided to upgrade my primary PC from XP to Windows 7 and simply bite the bullet in regards to email.

Well, I gave Windows Live Mail  a try as suggested by Microsoft and I hated it from the get-go. Determined not to give up my POP-3 email, I decided to give Mozilla Thunderbird a shot. Let me tell you, it’s awesome! Thunderbird does everthing OE did and more. I especially like the way it handles junk mail, a feature seriously lacking in OE.

END_OF_DOCUMENT_TOKEN_TO_BE_REPLACED 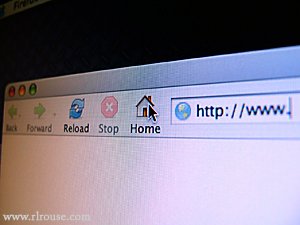 If the number one goal for most webmasters is to attract as many interested visitors as possible to their sites, the second goal is to keep them coming back again and again. In other words, they want them to bookmark their sites and come back on a regular basis to find out what’s new.

There have been countless articles written over the years explaining how to build traffic to a website, but relatively few explaining how to keep them from coming back. With tongue only half-way in cheek, here are a few tips for ensuring that most of the visitors to your website never, ever return:

1 – Fail to update your content on a regular basis. After all, if your content never changes why should someone take the time to come back to see what’s new? Once they’ve seen your stale site, they’ve seen it. Right?

END_OF_DOCUMENT_TOKEN_TO_BE_REPLACED 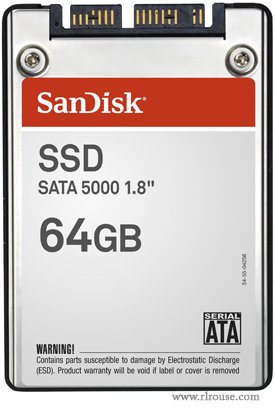 Plain and simple, Solid State Drives (SSDs) are the future of mass storage for computers. After all, the prices of SSDs are dropping like a rock while their capacities continue to increase, a happy combination of circumstances that will eventually send the hard drive the way of the floppy.

SSDs hold a number of distinct advantages over traditional hard drives, the most important being a massive increase in speed. While movable platters and read/write heads will always be encumbered with physical “speed limits”, SSDs operate at the speed of memory chips (because in reality that’s what they are).

Ask anyone who has ever used one and they’ll tell you that a solid state drive is a veritable speed demon compared to a traditional hard drive.

The Windows operating system is a bloated ball of computer code that by necessity takes forever (relatively speaking of course) to load into RAM and become stable enough for you to use your PC. Installing the operating system on an SSD can literally shave minutes off of that load time.

END_OF_DOCUMENT_TOKEN_TO_BE_REPLACED

Does your PC seem to be running as slow as cold molasses these days? Over time all Windows-based computers get clogged up with all kinds of “debris” and slow down, and if a little maintenance isn’t done from time to time they will eventually slow to a crawl. Here are a few tips for keeping your PC running like the speed demon it was when you first took it out of the box:

1 – Install top-quality anti-virus and anti-spyware programs and direct them to do daily scans of the hard drive. Not only can malware slow down your computer faster than any other problem you can think of, it can also help crooks steal your personal and financial information – indeed your very identity! Do this before you do ANYTHING else. I use and recommend Microsoft Security Essentials and Adaware Pro.